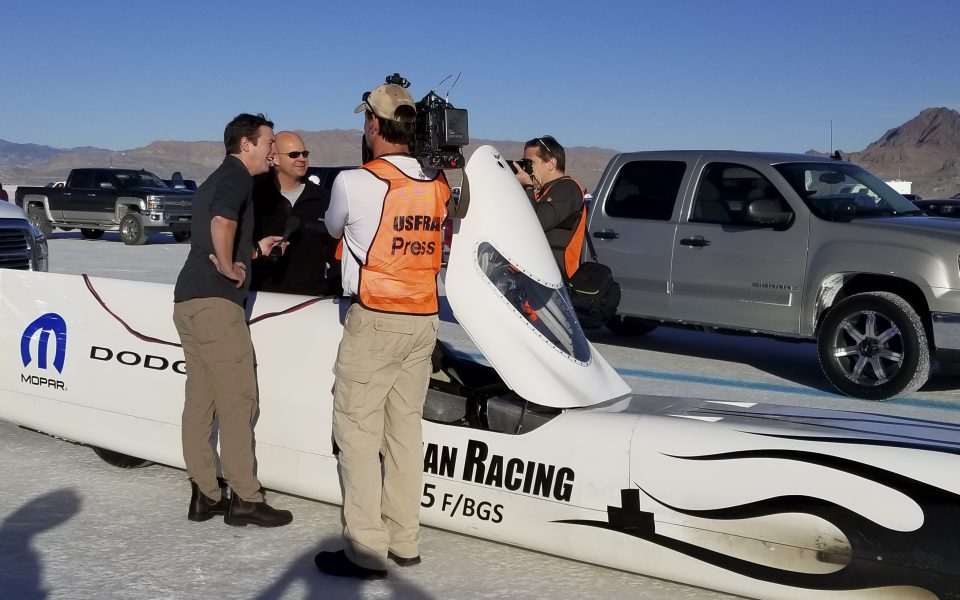 Save The Salt hosted CBS News crew at the Bonneville Salt Flats - at least what is left of it. . .

UPDATE: If you missed the live broadcast, the show is available using the hot link below.
The Bonneville segment is just over eight minutes in length.
CBS NEWS: Debate Rages Over the Future of the Bonneville Salt Flats

On Saturday, October 5th, 2019, CBS This Morning is scheduled to air a report on conditions at the Bonneville Salt Flats. Check your local listing for exact times. The CBS network news crew spent two days on the salt in mid-September observing the Utah Salt Flats Racing Association's "World of Speed" event where they spoke with more than a dozen racers, officials and spectators about the unchecked decline in salt crust thickness -- essential to safe land speed racing and record setting for amateur motorsports.

CBS This Morning co-host Jeff Glor, producer Dan Ruetenik and cameraman Roger Masterton conducted interviews with USFRA President Dennis Sullivan and Veteran land speed racer Rick Vesco, both of whom have donated countless hours to the effort to restore Bonneville. Historical racing footage was provided by Pete Farnsworth, builder of the Blue Flame Rocket Car, Danny Thompson shared clips of his father Mickey's original Challenger runs, Al and Jane Teague's Spirit of 76 streamliner, and TEAM Vesco of the 500MPH Turbinator along with film clips going back to the 1950s.

Save the Salt is working with local, state and federal government officials and the mine lease holder to implement a 10-year Restore Bonneville program. It will dramatically increase the amount of salt being pumped onto Bonneville after potash is removed. The current pumping program has helped stabilize Bonneville, but the infrastructure must be upgraded in order to restore this historic landmark. In early 2019, the State of Utah appropriated $5 million to the restoration process, contingent upon receiving $45 million from the federal government and other sources. The program will be administered by the State of Utah in coordination with the U.S. Bureau of Land Management. 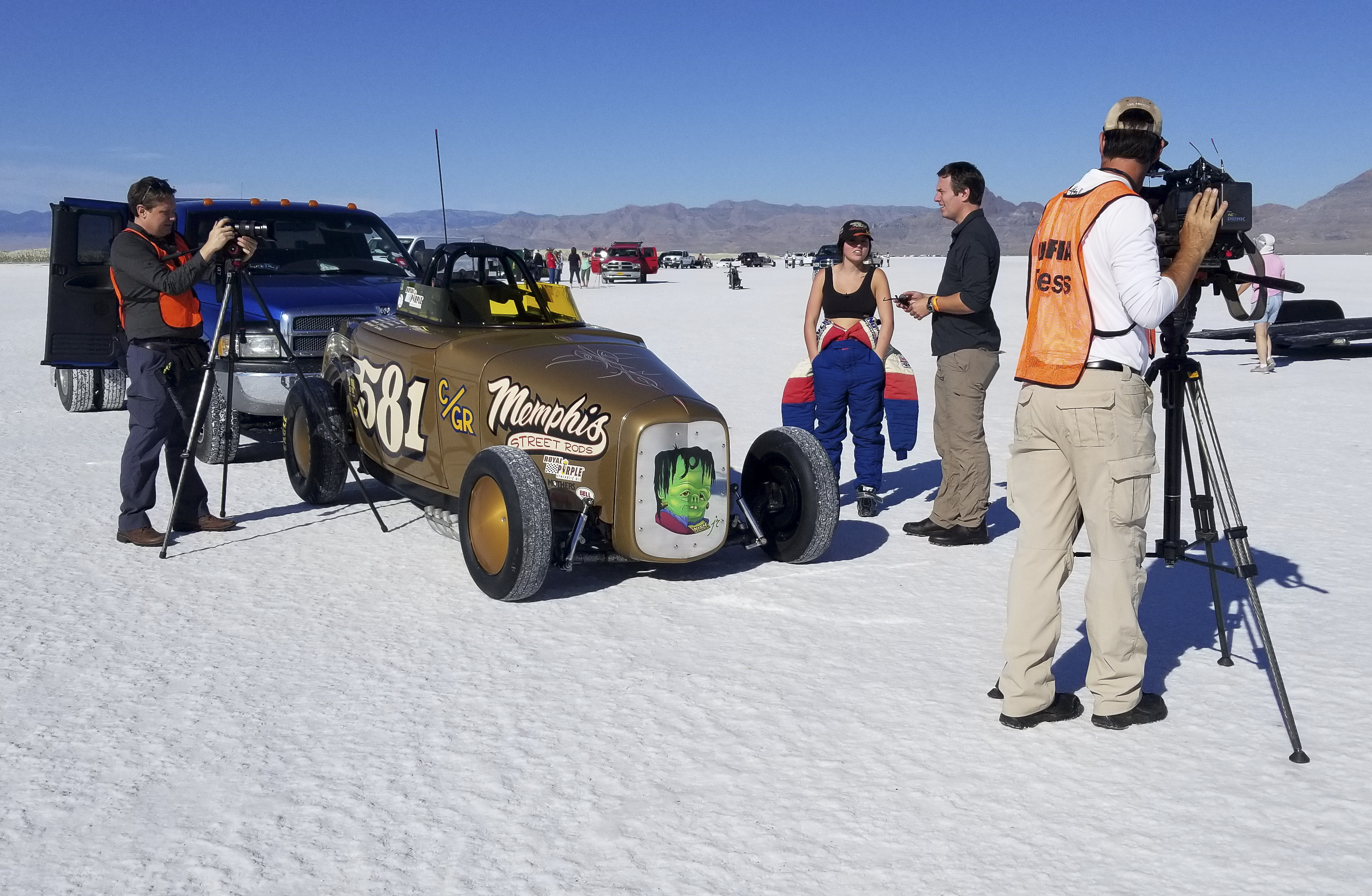