Save the Salt January 2017 UPDATE 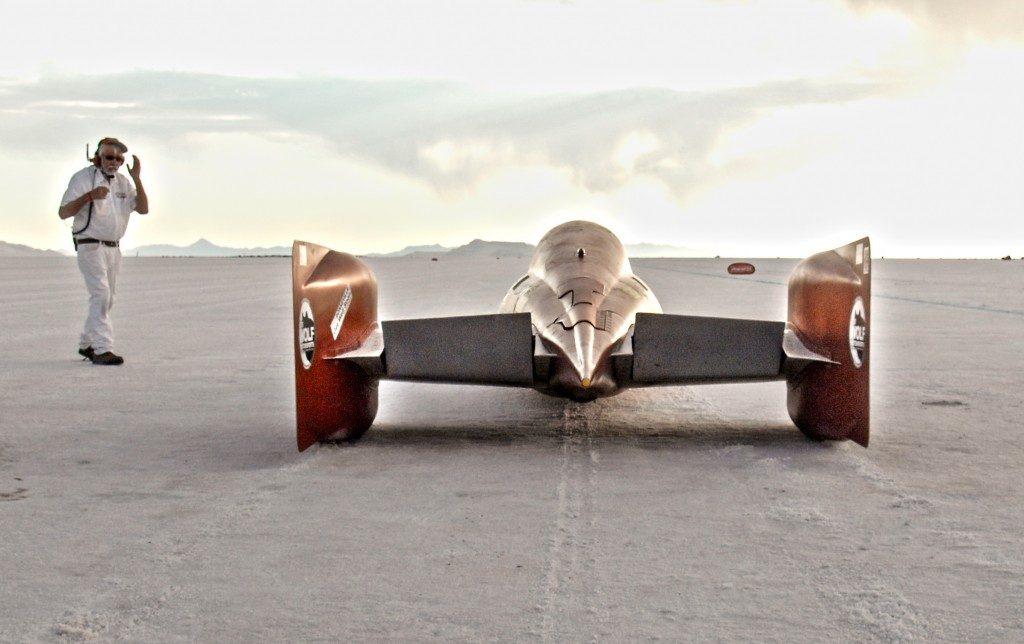 Racing may be done for the season, but Save the Salt and the Utah Alliance (STS/UA) are still working to restore our beloved national treasure to safe racing conditions. Here is where we stand:

Swenson’s educational background is in geology, and he has a special interest in hydrology that bolsters his professional resume working in the natural resources sector as well as policy at both the state and federal levels.

He plays a key role in saving the salt due to his unique and close relationships with elected leaders at all levels of government and administration. Perhaps his most valuable contribution will be to adroitly shepherd along our legislative initiative.

Note: SEMA will pay Swenson, so the next time you talk to a SEMA employee, or board member, please offer up an enthusiastic “Thank You SEMA.”

New Website
Adios to confusion! The Utah Alliance and Save the Salt websites have been combined into one point of public outreach and contact. The ONLY website to visit for official updates on saving the Bonneville Salt Flats is: www.savethesalt.org. The former Utah Alliance website is still operational but has shifted into an archive reference-only website.

Federal Legislation
With the new administration taking over in late January the draft legislation crafted with a tiered approach to restore the salt crust may need to be revisited. Stand by.

At a glittering gala dinner at London’s magnificent Guildhall (built 1411), the highest accolade of the evening went to America’s Bonneville Salt Flats Land Speed Racing, in tribute to over 100 years of inspirational achievements in a unique location.

Originally nominated by “LandSpeed” Louise Ann Noeth in the “Motorsport of the Year” category, the IHMA Judging Panel elevated Bonneville to the group’s most prestigious honor.

The distinguished group recognized the dire ecological plight facing amateur racing brought about by decades of BLM mismanagement that allowed the once five-foot thick, concrete hard salt crust to wither to a near cardboard thin layer less than a half-inch in many places.

Details and video at: www.historicmotoringawards.com

PRI Show Representation
Thanks to the kind generosity of several exhibitors at the recent Performance Racing Show (PRI) held at the Indianapolis Convention Center Dec 8-10, 2016, STS/UA had a presence in both exhibition halls.

Please understand that this support, when combined on an annual basis, is a healthy five-figure amount. Frankly put, without SEMA, our combined STS/UT groups would be mostly freewheeling in neutral instead making progress, however slight it may at times seem.