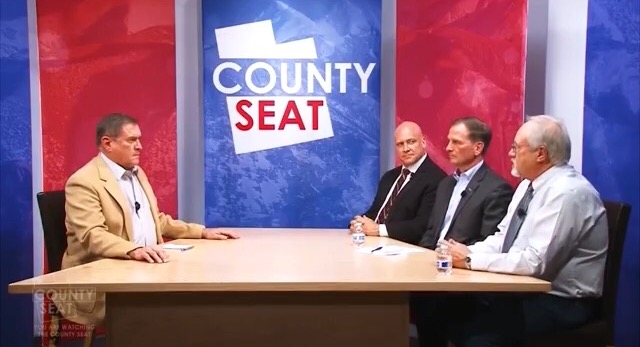 Utah Congressman Stewart puts Bonneville Salt Flats on his “to do” list!

In early January, Chad Booth, host of "The County Seat" hosted a program that dealt with the dire problems facing land speed racing on the Bonneville Salt Flats. Booth understands Bonneville is an iconic part of American and Utah history. He recalled for years the Ab Jenkins Mormon Meteor was a symbol in the capital and that the sport is one of the unique things in Utah.

Acknowledging that many women and men have built worldwide reputations on trying to become the fastest on earth out on that salt, Booth alerts viewers that the salt has been in a process of deterioration for decades.
The show is frank discussion about the situation that is developing between Congressman Chris Stewart, Toole County Commissioner Shawn Milne and USFRA President and Sal the Salt Alliance Chair Dennis Sullivan.

Here is a direct link to the show: www.youtube.com/watch?v=iWT4HxgWsZ8&t=12s

The County Seat is a weekly public affairs television program, independently produced and aired on broadcast as well as cable television stations about county level government and the issues that face Utah's Metro and Rural Counties. 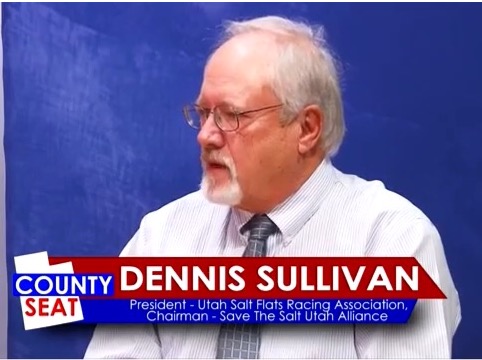 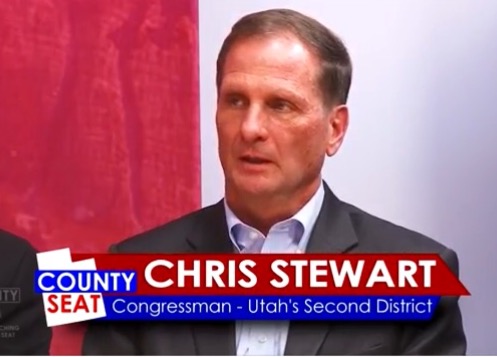 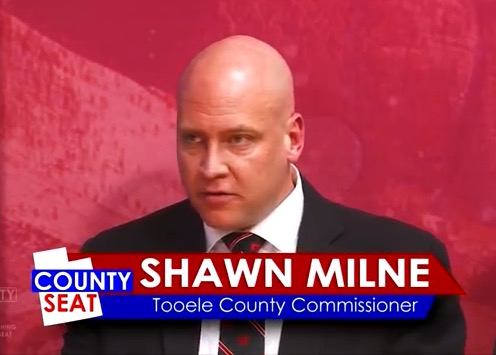