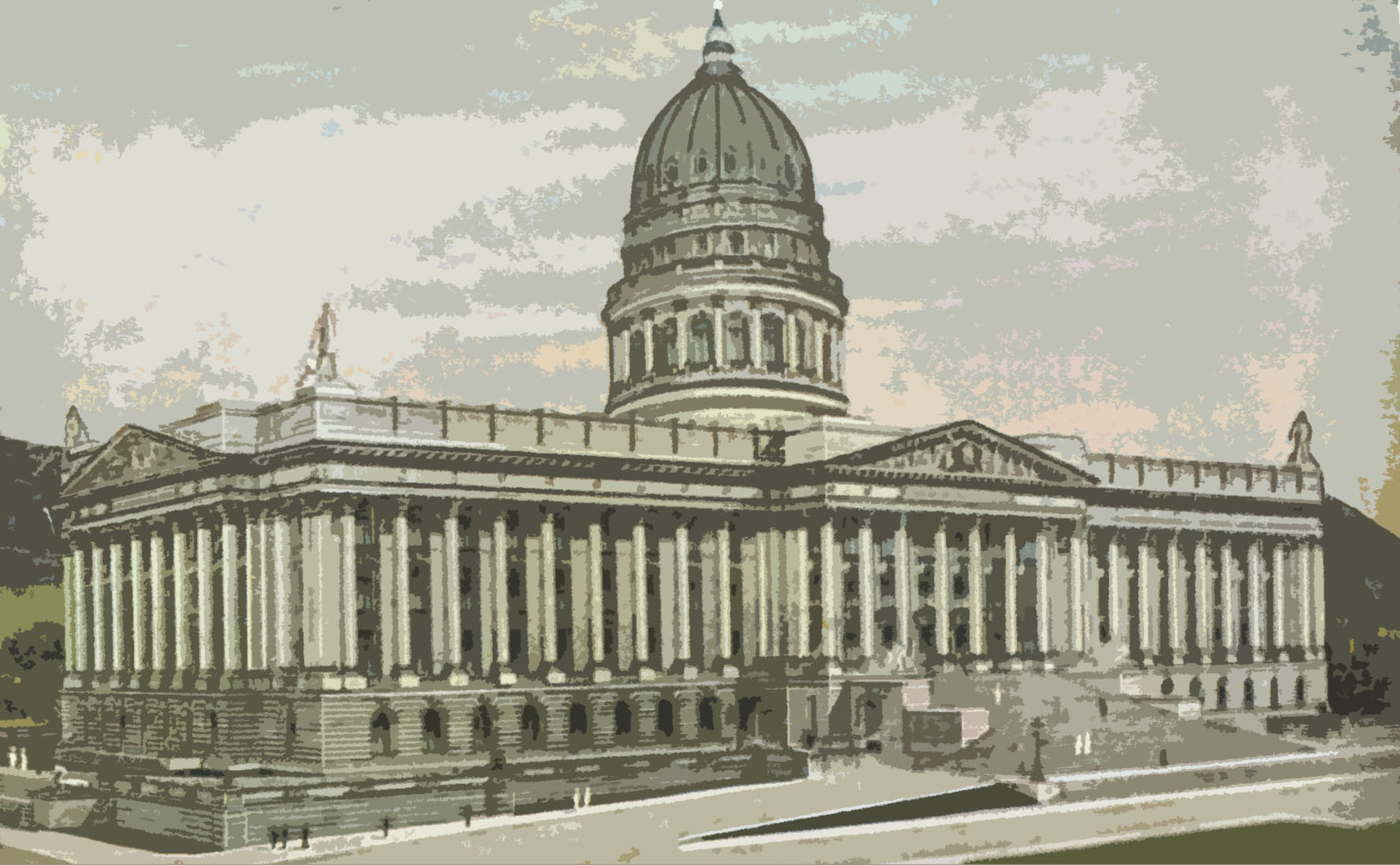 IF YOU WANT TO HELP  “RESTORE BONNEVILLE” READ THIS NOW

The effort to save the Bonneville Salt Flats has reached a critical stage, as the State of Utah is in the process of evaluating whether to fund the “Restore Bonneville” program through its Fiscal Year 2020 budget.   It is imperative that Utah lawmakers understand the importance of funding this important project, and a few minutes of your time may help us to get a much-needed win for the salt flats.  We respectfully request that you email a letter to Members of the Utah Natural Resources, Agriculture, and Environmental Quality Appropriations Subcommittee asking the State of Utah to fund a “Restore Bonneville” program.  Here is background information about the program along with instructions for sending an email.

Please send your email ASAP but no later than by Feb. 22nd

In your capacity as a member of the Utah House of Representatives’ Natural Resources, Agriculture, and Environmental Quality Appropriations Subcommittee, I am writing to support a February 5, 2019 request made by Rep. Steve Handy that Utah fund $5 million for a state “Restore Bonneville” program.  The money would leverage an additional $45 million from the federal government and approximately $2.5 million from the racing community.

The Bonneville Salt Flats are a unique land formation that bring visitors from around the world to Utah.  For racers, the surface is unequaled. The hard salt crust is perfect for both speed and safety.

NOTE: Feel free to personalize the email.  For example, discuss how you have raced at Bonneville or been a spectator.  Mention how you and friends have travelled to Wendover, spent money on hotel rooms, airline tickets, etc.   Mention any additional time spent in Utah to visit Salt Lake City, Park City, Moab, Canyonlands, St. George, Zion, etc.  This translates into additional economic benefits for the state and local communities.