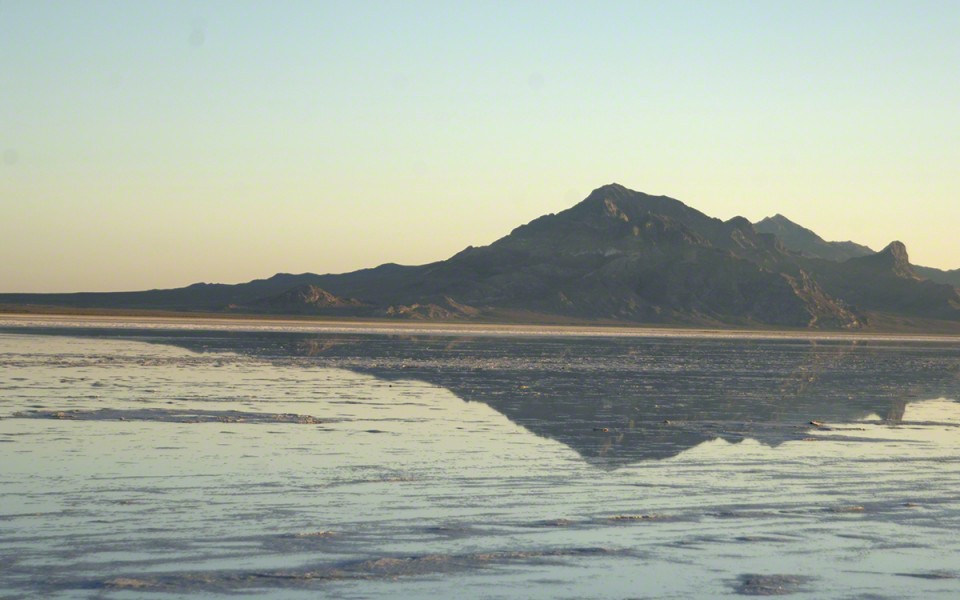 ONE MORE TIME RACERS! UTAH LAW MAKERS TO HEAR FROM YOU NOW!

EVEN IF YOU SENT A LETTER BEFORE PLEASE DO IT AGAIN

The effort to save the Bonneville Salt Flats has gained initial support with the State of Utah when it ranked our “Restore Bonneville” program 4 out of 28 for funding through its Fiscal Year 2020 budget. Now the Executive Appropriations Committee needs to hear from you AS SOON AS POSSIBLE to keep the funding request ranked high enough to move forward. A few minutes of your time WILL help us to get a much-needed win for the salt flats.

We respectfully request that you email a letter to Utah legislators listed below asking the State of Utah to fund a “Restore Bonneville” program. The letters with the most horsepower will come from Utah residents or USFRA members who race on the salt, (think blown fuel streamliner), with the next power-added group being ANY Utah resident (think blown fuel lakester) followed up with residents of any state that use, or visit the salt flats. However, even letters from people outside the USA will remind Committee Members that people come from all over the globe to race on the salt.

Instructions
Utah residents and/or Bonneville racers should note that in the Subject Line and the first line of their message. This helps legislators quickly recognize important emails. Sample letter is below the email addresses. Please add at least TWO of the talking points supplied below and feel free to personalize any way you wish. It would be helpful to send a copy of the letter to Save the Salt ( louise@savethesalt.org) to help us track how many supporters we have in this phase.    EVERY EMAIL MATTERS!

Please cut and paste and email your letter to:

(First line – who you are and why you are writing. . . . I’m a UT resident, I visit/race the Bonneville Salt Flats, I’m a member of The Utah Salt Flats Racing Association asking that you PLEASE support funding for Bonneville.)

In your capacity as a member of the Utah Executive Appropriations Committee, I am writing to support a request made by Rep. Steve Handy that Utah fund $5 million for a state “Restore Bonneville” program.  The money would leverage an additional $45 million from the federal government and approximately $2.5 million from the racing community.

The Bonneville Salt Flats are an unique land formation that bring visitors from around the world to Utah.  For racers, the surface is unequaled. The hard salt crust is perfect for both speed and safety.

NOTE: Feel free to personalize the email.  For example, discuss how you have raced at Bonneville or been a spectator.  Mention how you and friends have traveled to Wendover, spent money on hotel rooms, airline tickets, etc.  Mention any additional time spent in Utah to visit Salt Lake City, Park City, Moab, Canyonlands, St. George, Zion, etc.  This translates into additional economic benefits for the state and local communities.